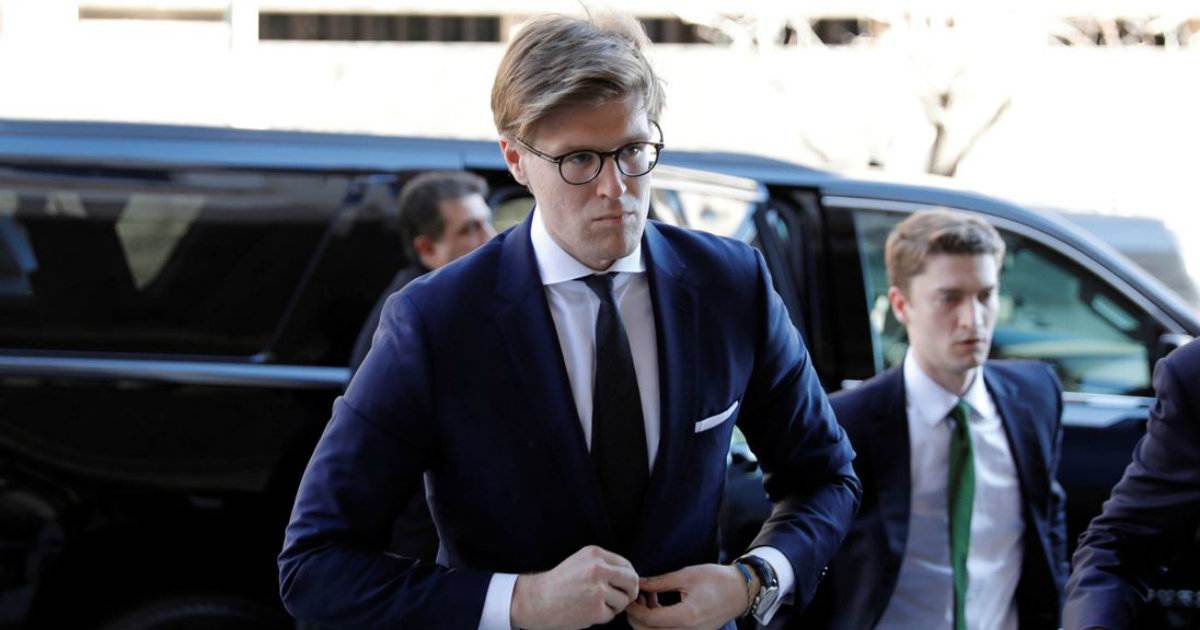 On April 3, 2018, U.S. District Judge Amy Berman Jackson of the U.S. District Court for the District of Columbia sentenced Dutch lawyer Alex van der Zwaan to 30 days imprisonment, a $20,000 fine and two months’ supervised release.  This was the first sentence obtained by Special Counsel Robert Mueller in his ongoing investigation into Russian collusion and related matters with members of the Trump administration. While certainly a light sentence when compared to federal sentences overall, the one-month sentence actually proves to be a rather stiff sentence when compared to those similarly situated to Mr. van der Zwaan.  Per his plea agreement, Mr. van der Zwaan pleaded guilty to one count of making a false statement to a federal investigator in violation of 18 USC 1001.  That statute provides for a maximum five-year term of imprisonment, up to a $250,000 fine and three years’ supervised release.  For 1001 violations, 2B1.1–the white collar guideline–applied to his sentencing.  His plea agreement calculated Mr. van der Zwaan’s final offense level with acceptance of responsibility to be 4 and his criminal history category I, which equates to a sentencing range of 0 to 6 months. From 2006 through 2016 (the latest data available), there were 1,177 such offenders who, like Mr. van der Zwaan, pleaded guilty.  The average sentence was 2 months, but the median was zero months, meaning no term of imprisonment was imposed in over half the cases.  In fact, a one-month sentence is in the 70th percentile, meaning that it is greater than 70% of the sentences imposed on those individuals identically situated to Mr. van der Zwaan for guidelines application purposes.  Thus, while his sentence was within the Guidelines range, it still was more onerous than nearly three-quarters of those similarly situated. Furthermore, the Guidelines called for a fine to be imposed from $500 to $9,500.  Thus, the $20,000 fine was over twice the high-end of the Guidelines range. Finally, Mr. van der Zwaan’s two months’ supervised release was well below the typical term of up to three years.  But this almost certainly was in recognition of the very significant collateral consequence of his conviction, namely, that he will be deported as a result of this felony.  So, while the sentence imposed appears light, when compared to those similarly situated, Mr. van der Zwaan’s sentence in fact is rather onerous, especially when considering the fact his deportation may preclude him from ever entering the U.S. again.