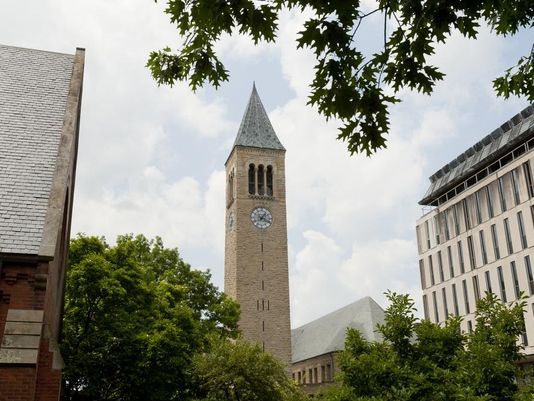 Cayva Chandra pleaded guilty yesterday to one count of student loan fraud.  She had submitted forged letters of recommendation and forged transcripts to several institutions of higher learning including Cornell University.  Cornell caught and expelled her, but she was able to fraudlently enroll at Indiana Univeristy-Purdue University at Indianapolis.  She then completed her bachelor’s degree