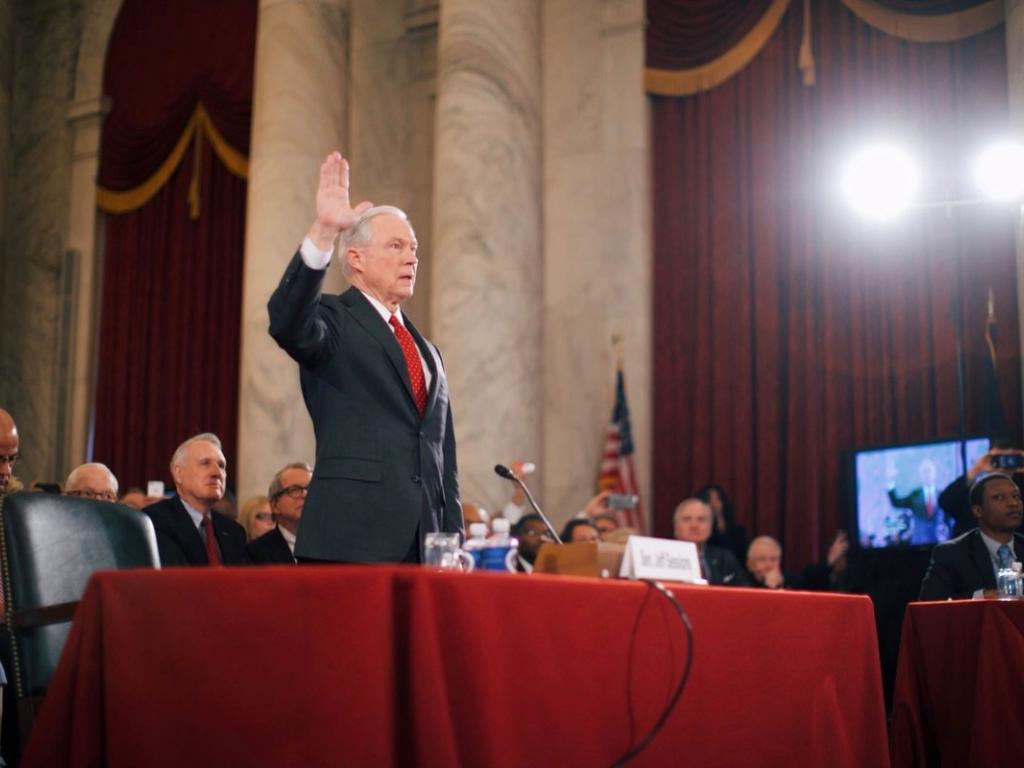 Chairman Grassley, Ranking Member Feinstein, distinguished Members of the Committee–my former colleagues–thank you for this opportunity. It is the honor of a lifetime to serve as the Attorney General of the United States.You can be sure that I understand the importance of the office I hold.

Every single day, the men and women of the Department of Justice work to protect our national security against terrorist threats, to defend the civil rights of all Americans, to reduce violent crime in our communities, to stop deadly drug dealers and their organizations, and to strengthen the rule of law.  Today, I would like to report on some of the important things we are doing.

The Department works is resolutely focused on protecting the American people from terrorism and uses all lawful means to keep the American people safe. Make no mistake–this threat is real.  As ISIS loses ground in the Middle East, they will not stop trying to send terrorists to this country.

The President’s executive order is an important step in ensuring that we know who is coming into our country. The order is lawful, necessary, and we are proud to defend it. The Supreme Court has vacated one court’s injunction and we are confident that we will ultimately prevail.

We know that violent crime is rising. For two years in a row, we’ve seen the fastest rise in violent crime in 25 years, and the highest increase in the homicide rate in 49 years. This is not a blip; but it is not an inevitable trend that we cannot reverse.

The President understands this well.