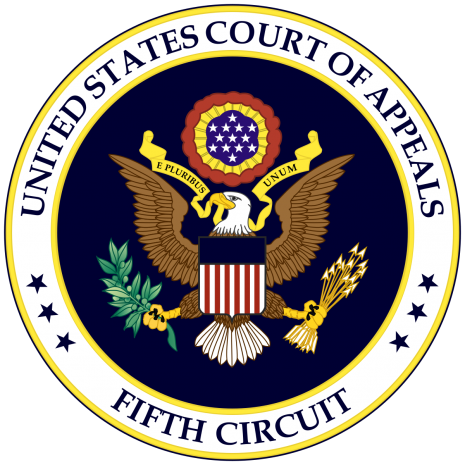 On October 19, 2017, in a per curiam decision, the Fifth Circuit reversed a restitution award where the purported victim had received the services contracted for.  In so holding, the Fifth Circuit noted that restitution was not punitive in nature.  This is in conflict with some circuits that hold restitution is punitive in nature. The opinion can be accessed at the link below: https://law.justia.com/cases/federal/appellate-courts/ca5/16-30907/16-30907-2017-10-19.html