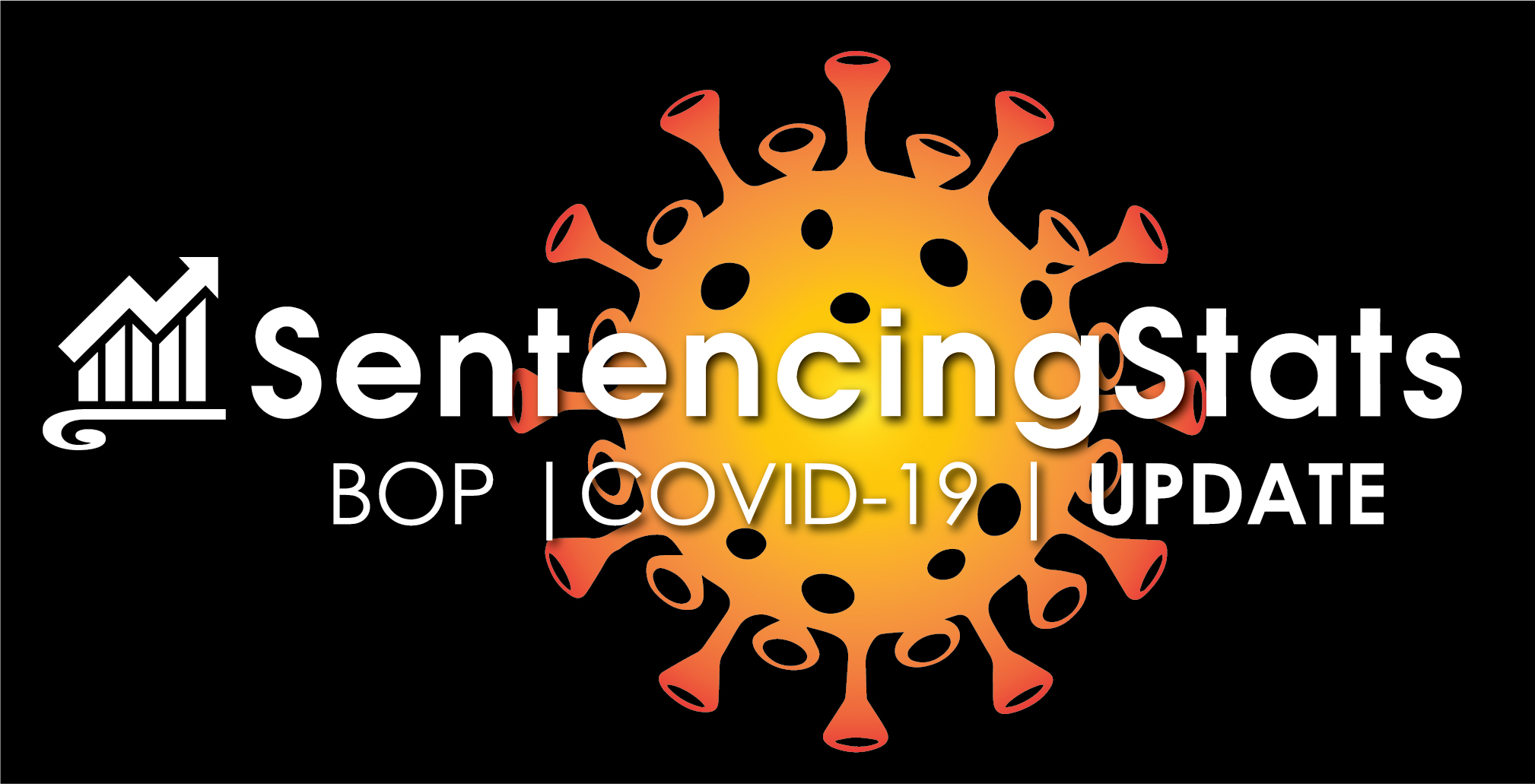 FCI-Lompoc is in the midst of a crisis, which begs the question what other facilities may be experiencing the same. Without data indicating the number of tests being administered by facility–including privately operated ones–no one knows.

On Day 51 of its outbreak, the BOP still has nearly twice the number of confirmed infections as the entire United States did on its 51st day.

Despite the continued drop in the BOP’s inmate population, the number of active infected continues to increase.