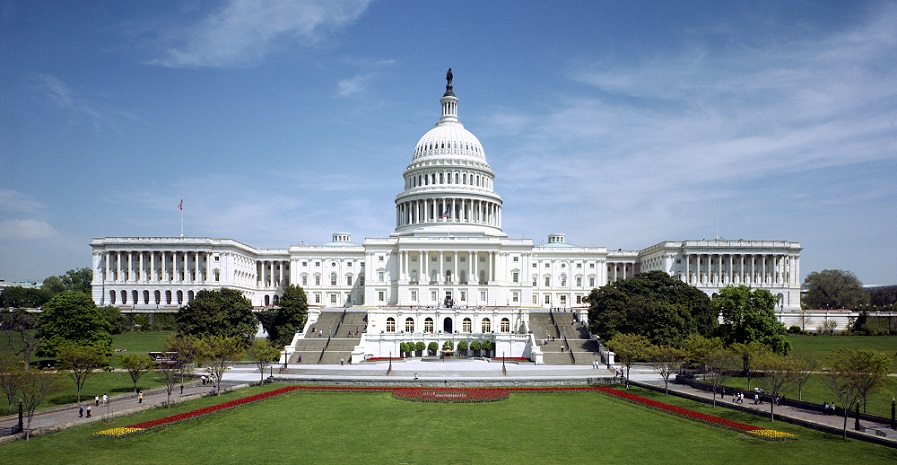 On Tuesday, November 7, 2017, Representatives Bobby Scott (D-VA) and Jason Lewis (R-MN) introduced bipartisan legislation aimed at safely reining in the size and associated costs of the federal criminal code and prison system.  A press release with a link to the legislation can be here: https://bobbyscott.house.gov/media-center/press-releases/scott-lewis-introduce-bipartisan-criminal-justice-reform-legislation